On this week’s Students’ Perspective of CAU series, Russian student Diana gives you her thoughts about being an exchange student in Korea!

Can you please introduce yourself? 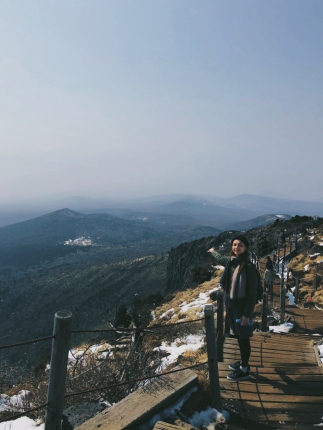 Hi, my name is Diana. I am 20 years old and I am from Russia. At my home university, my major is Korean Language. I’ve been studying at CAU for approximately 3 months now.

What was your impression of Korea before coming here, and how has it changed since?

Before coming to Korea, I had the impression that Koreans were really closed-off such as they didn’t like foreigners, or that they were really private and did not want to open up to others. However, after coming to Korea I realized that people here are really nice, easy to make conversation with, and liked to hang out with foreigners. Another impression I had that changed was that Korea was like “old Asia”, such as the buildings and land was outdated or more traditional. I wasn’t expecting a city/modern life. However, after being here I realized that it isn’t all traditional here, it is mostly just a progressive country.

What are some cultural differences you’ve encountered?

How did you deal with culture shock when first arriving to Korea?

I dealt with culture shock by just letting it pass. In the first month of being here, I was just trying to figure out the way of life in Korea. It was difficult to talk to people and to understand Korean as they spoke too fast. However, I dealt with culture shock by diving into everyday life, exploring as much as I could, and talking to many people.

What do you think of CAU so far?

I think CAU is awesome. I like how welcoming people are here towards foreigners. The campus is beautiful and has decent buildings. In terms of classes, all the professors are really good and the lectures are interesting. If I had an issue with my school work, my professors or classmates were always open to help.

Do you live in the dorms? If yes, what do you think of the dorms at CAU?

Yes, I live in the dorms. Compared to dormitory in Russia, I love it here. The rooms are clean and they have furniture that is in good condition. Also, everything is really convenient. We have convenience store in the building and cafeterias to eat at. The only thing that can be annoying about the dormitory is the penalty points. For example, if I left the building before 1:00 AM for a smoke break and entered right after 1:00 AM, I would get penalty points for entering the dorms for being late. 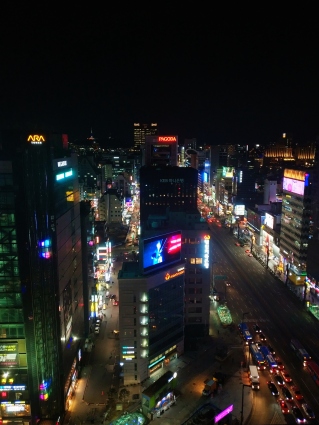 What do you do during your spare time?

If it is after class, I would usually go to new random places to explore or to places that I typically go to. On the weekends, I would hang out in Itaewon with my friends.

Where are some places to visit while you are in Korea?

Some places that is outside of Seoul that people need to definitely visit is Jeju-do and Busan. However, in Seoul, I suggest the main tourist areas such as Itaewon, Gangnam, Hongdae, and Myeongdong. Myeongdong is my favorite place for street food.

Do you have any advice for living in Korea?

For food in Korea, learn every kind of food and learn how to ask if it is spicy or not. Most Korean dishes are spicy, therefore learning how to ask if it is spicy or not would be helpful to people who do not enjoy spicy food or cannot handle it. Another advice is to not be afraid to talk to people. Just be open to understanding and accepting other cultures as you will be exposed to different cultures and ethnicities in CAU. Also, don’t be afraid to ask someone for help or to try out new things. Korea is an amazing country, filled with amazing people. 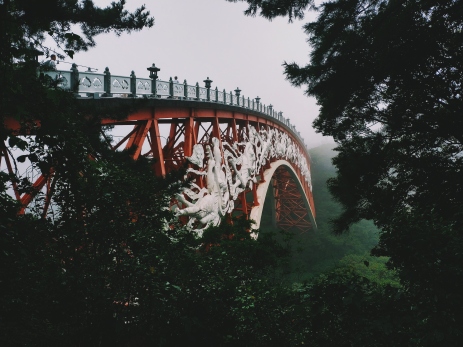 *Photos are provided by Diana

INTERESTED IN OTHER STUDENTS’ PERSPECTIVE FROM ANOTHER COUNTRY? CHECK OUT UZBEKISTAN, BRAZIL, AMERICA OR FRANCE!

WE HOPE TO SEE YOU AT CAU!