Clubs in Universities are often considered the best way to get integrated into the community and enjoy student life. And whadda’ya know CAU’s got a bunch of them! From music production, magic, theater, board games, and dance, you’ll be introduced to many of them when the Club recruitment week swings by. 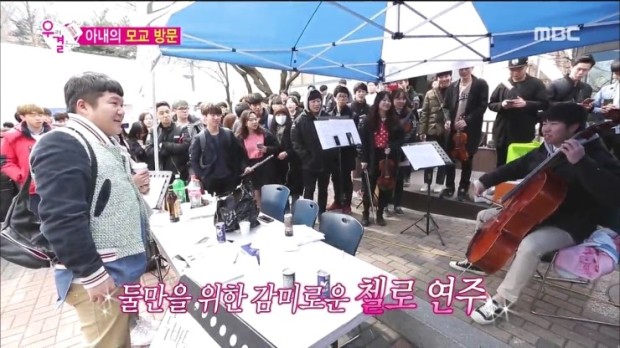 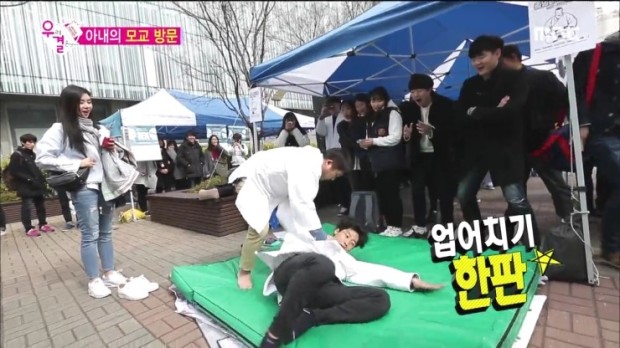 Although joining a club in a foreign country may seem daunting at first sight, it could be your golden ticket to building valuable relationships.

But beware! Except for a few (Korea Club, CECC for sure), most of the CAU official clubs operate in Korean!! So, make sure you attend the orientation sessions to learn more about the clubs and to see if communication might be a problem or not.

I’ve had some interviews with current exchange students who are members of student clubs at CAU to hear about their experiences. Join me as we explore Korea Club, CECC and Dance P.O.zz. 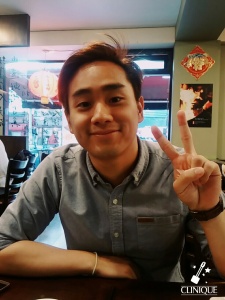 The club I am in is the “Korea Club” The goal of the club is to gather Korean and foreign students and have them meet and have fun. There are a total of twenty officers in the club, including six exchange students.

We mainly propose Korean activities in order to spend time together, like MT*, parties, field trips and other events. Whenever we have a big event, we have almost 80-100 people show up.

The best thing in my opinion is meeting people from different cultures who want to spend a good time during the semester. And my best experience has to be the MT we had recently.

I highly recommend this club, to meet Korean students, and it is the most accessible club for the exchange students. 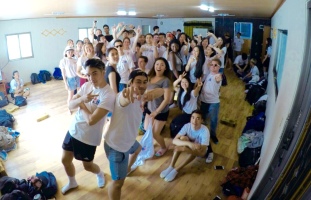 *MT = Membership Training. A retreat for the club members, usually a 1 night 2 day event at an MT ‘village’ about 2 hours away from campus. Activities may include, but not limited to: group games, playing in the stream, karaoke, BBQ, soccer, campfire, and drinking. 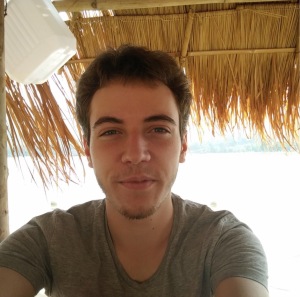 The name of the club is CECC (Chung-Ang English Conversation Club), and its goal is to help people practice English while getting to know new people (Koreans or Foreigners). Meetings are scheduled once a week on Wednesdays at 6pm for foreigners, and activities would depend on what the members want to do, it can just be discussing inside the club’s room* or having dinner together. There’s a lot of members in the club but the part where Foreigners are involved in, is taken care of by 3 Korean members of the club.

We got to know about the club when we were looking for a new way to get to meet Korean friends at the university and thought going to a club made for Koreans to improve English would be the best place for us to go.

The best thing about this club is the fact that all of the people who attend are ready to open themselves to people they’ve never met before.

I think joining a club can be quite hard sometimes depending on the English level of the Korean members. Some of them do not really feel like speaking English. But joining a club is definitely a great way to enjoy your semester in CAU, and it’s the fastest way to get to meet Korean people in the university. I think it could be really good for CAU to encourage foreigners to go check for university clubs, and encourage club members to be more open to foreigners. 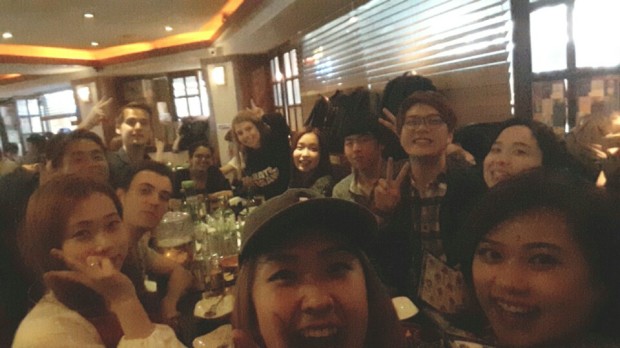 *Building 205 is the Student Hall, the building is full of club rooms where meetings are held. The Student Hall also has an auditorium for student run performances, a school cafeteria, and CAU Burger. 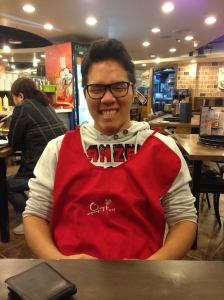 The club name is “Dance P.O.zz” it’s a dance club in Chung-Ang and they are pretty well known.They have around 2 public performances per semester and members audition to be part of the crews that perform. They do 1 meeting on Monday but when the performances are close they do meetings twice a week. They also have one MT per semester. I think we are around a total of 70 members.

Best thing about Dance P.O.zz is that they are very serious and pretty good. I didn’t get to this time, but I guess for people who will perform on stage, that would be a crazy experience.

I wouldn’t recommend this club to foreigners unless they are really good at Korean and super-duper motivated and good at dancing. If you can dance well and talk a bit Korean (way more than me)  then this club is good, but for common foreigners this club would be way too much pressure to handle. Not being able to understand, and no help from their side means, you have to find someone who is willing and able to translate for you. It also takes a crazy amount of time with the rehearsal and meetings when the performances come up. 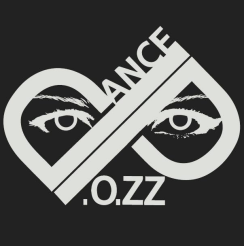